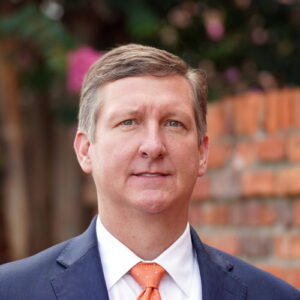 November 9, 2015
The Second Judicial District Court of the State of Nevada in and for the County…
Read More