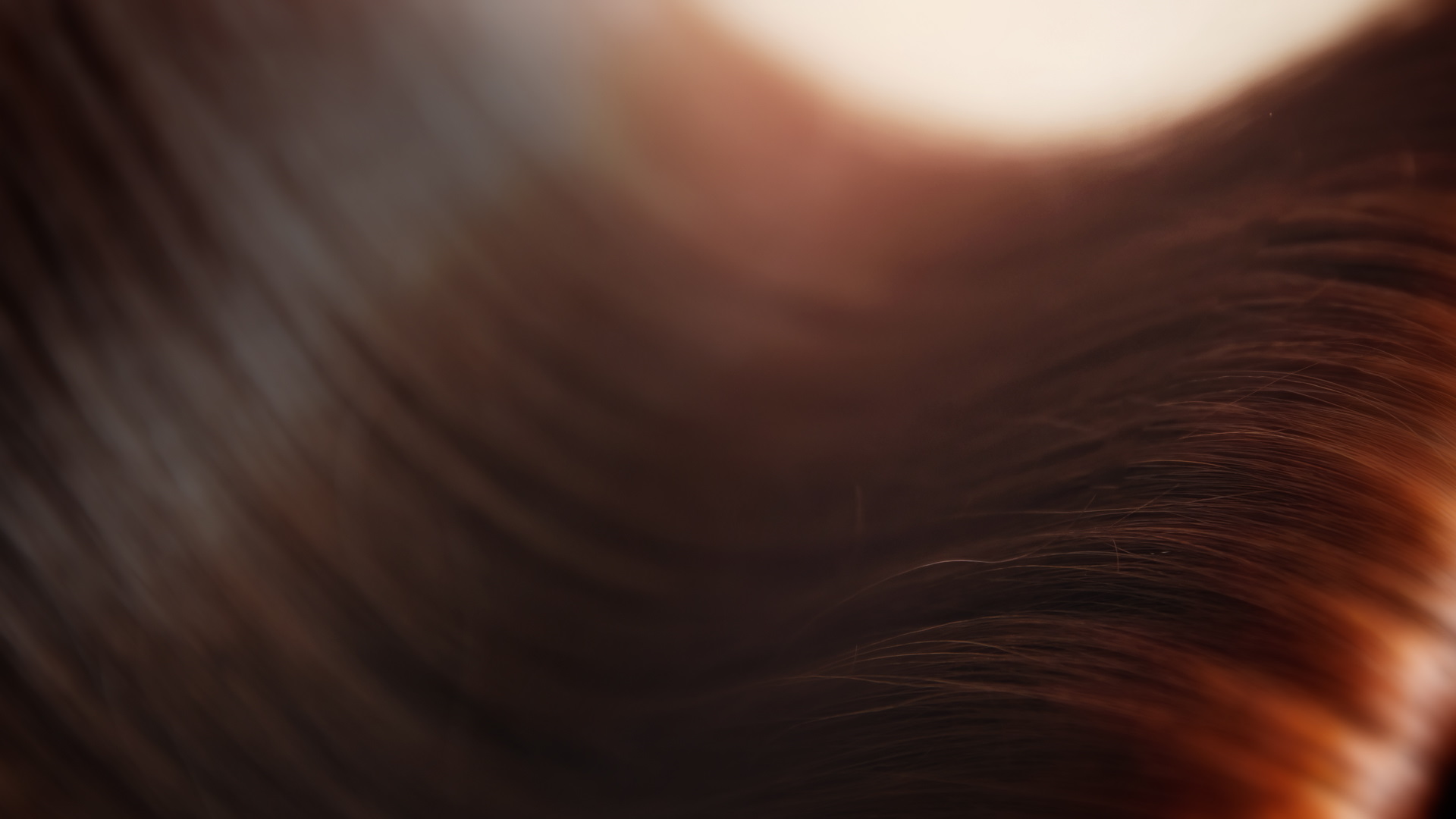 A National Institute of Environmental Health Sciences (NIEHS) study shows a link between another cosmetic product and cancer. The NIEHS, part of the National Institutes for Health (NIH), found that women who used chemical hair straightening products, also called hair relaxers or perms, more than four times per year were more than twice as likely to develop uterine cancer than those who did not.

This is particularly disturbing for the Black community, which uses these products more than any other group. Additionally, uterine cancer death rates are highest among non-Hispanic Black women. The NIH says this population is also more likely to be diagnosed with aggressive uterine cancer subtypes.

Yet, hair relaxers have been marketed to the Black community for decades. In 2021 alone, makers of these products raked in upwards of $700 million in sales. These companies, including L’Oréal, ORS, Revlon, Strength of Nature Global, Softsheen-Carson and many others, knew their products contained toxic chemicals and could cause cancer. Yet, they failed to warn women of these risks.

How Do Hair Relaxers Cause Cancer?

Most hair relaxers contain chemicals such as formaldehyde, metals, parabens and phthalates, synthetic endocrine-disrupting chemicals (EDCs), which may contribute to uterine cancer risk because of their ability to alter hormones. These chemicals have been associated particularly with hormone-sensitive cancers such as breast and ovarian cancer.

Hair products such as relaxers that contain EDCs may provide a pathway for these chemicals to enter the body through scalp burns and cuts often caused by hair relaxers. The NIEHS warns that exposure to even small amounts “can alter the body’s sensitive systems and lead to health problems.”

According to the NIH, no other studies have investigated the link between hair relaxers and uterine cancer until the NIEHS research, published in the Journal of the National Cancer Institute in October 2022. The study was conducted over nearly 11 years and revealed that women who reported using hair relaxers were almost twice as likely to have been diagnosed with uterine cancer than those who didn’t.

What is Uterine Cancer?

The uterus is commonly known as the womb, where the baby develops during pregnancy. Uterine cancer is one of the most common gynecologic cancers. Diagnoses and deaths due to uterine cancer have increased in the past two decades, with more than 65,950 new cases and 12,550 deaths expected in 2022.

There are two types of uterine cancer – endometrial cancer (more common) and uterine sarcoma. Uterine cancer symptoms include bleeding between periods or after menopause. The Centers for Disease Control and Prevention (CDC) says that “[m]ost uterine cancers are found in women who are going through or who have gone through menopause—the time of life when your menstrual periods stop.”

Key risk factors for uterine cancer include exposure to excess estrogen and a hormonal imbalance of estrogen and progesterone.

The researchers did not find similar links between uterine cancer and the use of other hair products, such as hair dyes, highlights, and perms.

The NIEHS study relied on data from another research project called the Sister Study. The goal of this nationwide project by the NIH was to learn how the environment and genes may affect a woman’s risk of developing breast cancer.

EDCs are also causing conditions such as endometriosis and uterine fibroids, which have been linked to infertility and preterm deliveries.

Uterine fibroids are noncancerous growths of the uterus that often appear during the childbearing years. They aren’t life-threatening but can be painful and can lead to infertility or pregnancy loss.

A Greater Impact on Black Women

In the current NIEHS study, about 60% of women who reported using chemical hair relaxers in the previous 12 months also self-identified as Black. The study didn’t find that the link between hair relaxers and uterine cancer was different by race. But they did suggest that the effects are greater among Black women because they’re more likely to use the products than women of other races and ethnicities. They also tend to use them more frequently and at an earlier age than other races and ethnicities.

Researchers have suggested Black women may be at greater risk of gynecological cancers from hair relaxers because hair products marketed to Black women contain different ingredients than those sold to white women.

Does the FDA regulate hair relaxers?

The Food and Drug Administration (FDA) regulates cosmetics, including hair relaxers, based on the Federal Food, Drug, and Cosmetic Act and the Fair Packaging and Labeling Act for products marketed for retail. Companies and individuals manufacturing or marketing hair relaxers are responsible for the safety and labeling of products and ingredients. The law requires companies to list their products’ ingredients. However, the law allows exceptions to protect “trade secrets.” According to the National Women’s Health Network, this exception can allow harmful and toxic ingredients to remain hidden from consumers.

Manufacturers of chemical hair straightening products, including L’Oréal and ORS, knew or should have known since 2011 that the chemicals in their products could be dangerous to women who used them — in particular, Black women — yet the companies failed to warn women of this risk.

Beasley Allen is actively investigating cases of uterine cancer, breast cancer, endometriosis, and uterine fibroids in women who developed these conditions after using hair relaxers. Contact us today for a complimentary, no-cost consultation.