The Latest Legal News That Matters

By creating a subscription to the Jere Beasley Report, you can be sure to receive important updates from one of the leading civil litigation firms in America. Also, receive opinions from one of the most successful trial lawyers in history–Jere Beasley–and other timely updates. 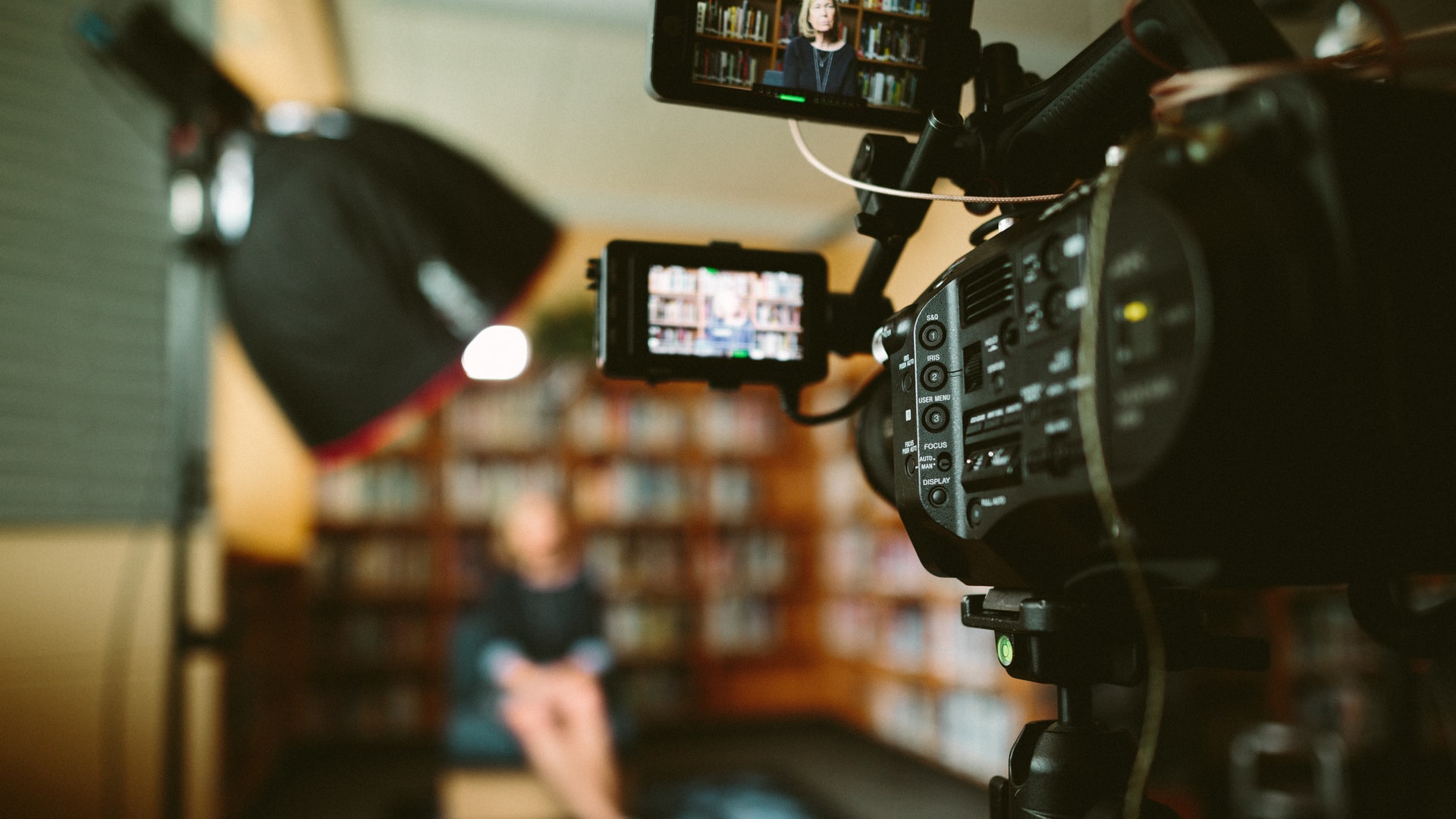 Since returning to his law career, Jere has tried hundreds of cases. His numerous courtroom victories include landmark cases that have made a positive impact on our society.

By subscribing to the Jere Beasley Report and/or the Co-Council Newsletter, you can expect to receive the highest quality information available from one of the most reputable sources around.