Twenty-one oat-based cereals and snacks, including the iconic Cheerios, tested positive for glyphosate, the active… 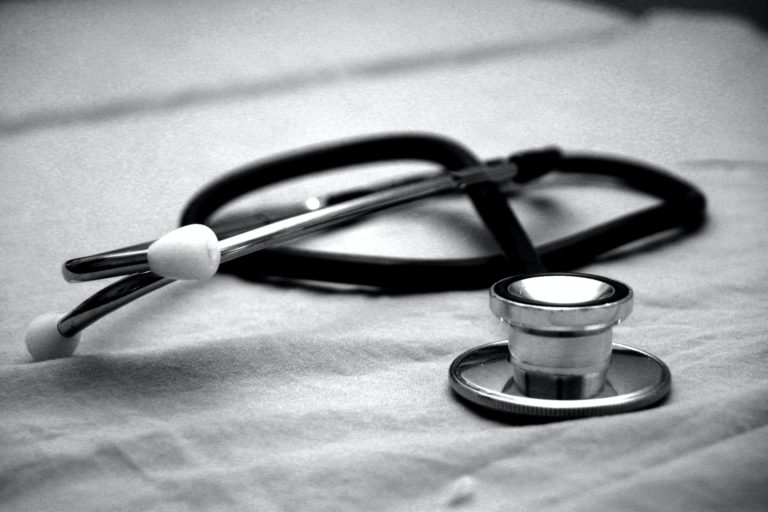