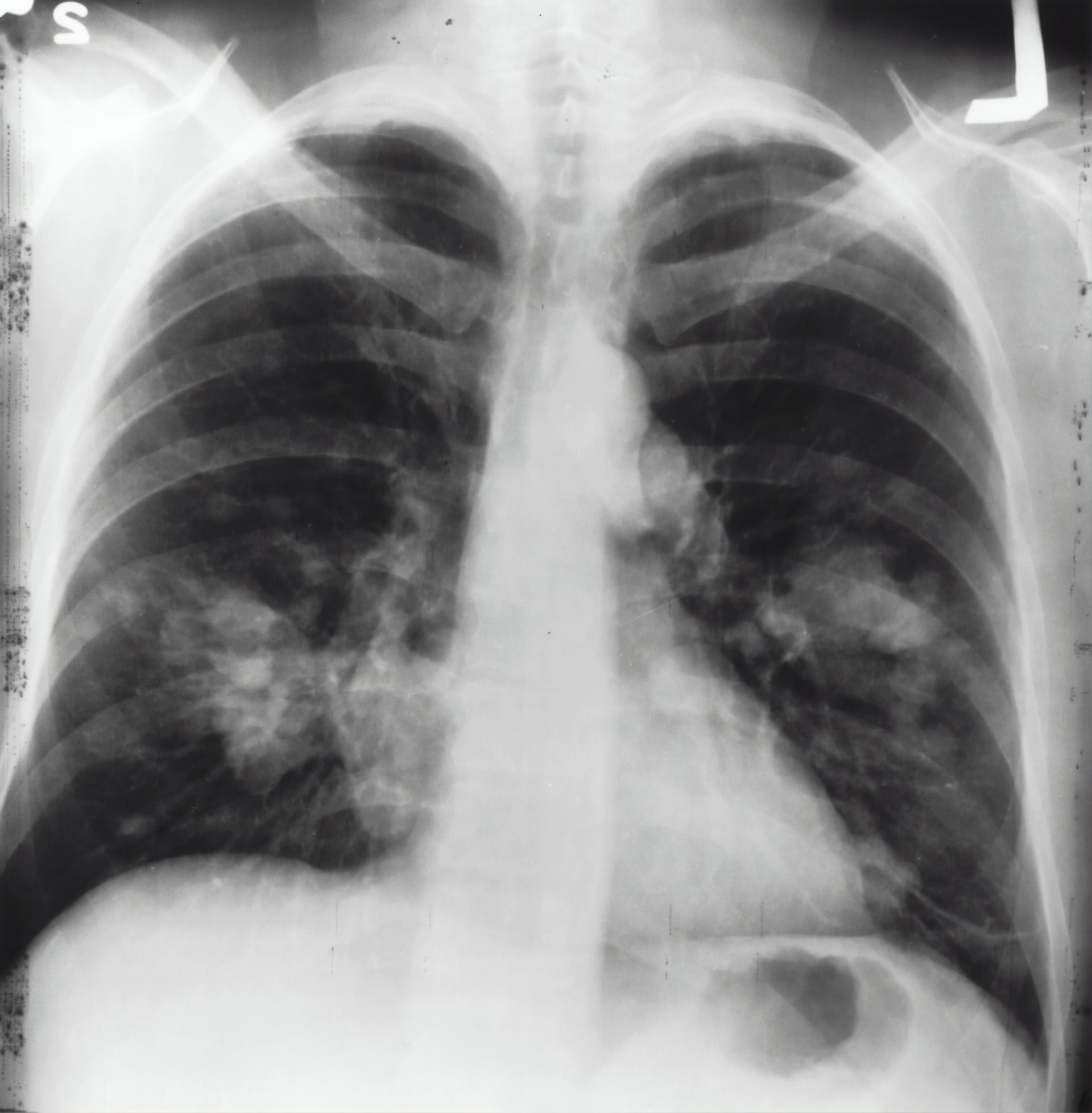 If you or your loved one has suffered a serious injury or death as a result of asbestos exposure or mesothelioma, our mesothelioma lawyers will fight for you. You may be entitled to compensation for medical expenses, loss of wages, and pain and suffering.

Have your Mesothelioma case evaluated

An estimated 2,500 people are diagnosed each year in the U.S. but the onset of the disease can take anywhere from 15 to 50 years after exposure. The disease occurs more often in men, and the average age of diagnosis is 69.

A particular tragedy with this type of cancer is that it can lay dormant for so long. Often when symptoms develop, a person doesn’t automatically connect earlier asbestos exposure with their illness. As a result, they may be misdiagnosed and delay treatment while trying to find out what’s wrong. There also is currently no known cure for mesothelioma, and the prognosis can be dire if the cancer is advanced when it is finally detected.

Beasley Allen lawyers often face heartbreaking situations working with people affected by meso, and their families, who are struggling with pain and disability while trying to battle corporate giants responsible for their asbestos exposure. We are dedicated to being an advocate for them, speaking when they might not be strong enough, and ensuring the wrongdoers are held accountable. For every battle we win, we hope there is more awareness around the issue of asbestos exposure so that more people find the help they need.

Asbestos: Was I Exposed?

Asbestos is a fibrous, fire-resistant mineral that has been widely used in many industrial products including cement, brake linings, roof shingles, flooring products, textiles, and insulation.

Millions of people may have been exposed to asbestos, especially in the workplace, including miners, factory workers, insulation manufacturers and installers, railroad and automotive works, shipbuilders, plumbers, construction workers, and veterans. Those exposed include people who worked in critical manufacturing facilities, people that helped build America’s great buildings and cities, or who were the mechanics that kept people in their cars and on the road.

Most people affected by mesothelioma were just doing their jobs and were never warned that the asbestos-containing materials they were handling and working around were exposing them to life-threatening dangers.

About a third of the 2,500 malignant mesothelioma diagnoses each year affect Veterans. This rare but deadly disease is so prevalent among service members because asbestos was widely used in almost all branches of the military including Air Force, Army, Marines, Navy, and Coast Guard from the 1930s to the 1980s for shipbuilding and other construction projects, as insulation, in auto products like brakes and for other uses.

Family members of people who work or worked in environments where they are exposed to asbestos also can be at risk for secondary asbestos exposure because the fibers can adhere to workers’ clothes and be carried home. For example, washing the clothes of someone who works around asbestos increases that person’s risk of developing mesothelioma.

Consumers also can be at risk of asbestos exposure. Asbestos was used for years in building products like insulation, floor tiles and roof tiles for its strength and fire-resistant properties. As a result, people doing home renovation projects or clearing debris after a storm might be exposed to asbestos without realizing it when they break or remove materials. Some consumer products also have been found to be contaminated with asbestos. It can be found in talc, including talcum powders used for personal hygiene, baby powders, and talc-containing cosmetics.

There are four types of mesothelioma, with some being more common than others. All are caused by asbestos exposure.

In addition to mesothelioma, asbestos exposure increases the risk of lung cancer and other cancers including those of the larynx and kidney, as well as asbestosis, a noncancerous, chronic lung ailment caused by the scarring of lung tissue due to asbestos exposure. This scarring can make it difficult for the lungs to expand and contract

Learn more about the types of mesothelioma

Early mesothelioma symptoms are often mistaken for common, minor ailments and, as a result, most people with the disease have symptoms for at least a few months before they are diagnosed.

Symptoms vary depending on where the cancer originates and can include pain in the side of the chest, lower back, or abdomen; swelling in the abdomen, face, or arms; shortness of breath; coughing; fever; difficulty swallowing; fatigue; nausea and vomiting; excessive sweating; and unexplained weight loss.

These symptoms can be caused by other conditions. If you have experienced these symptoms – especially if you have been exposed to asbestos – you should talk to your doctor right away so that the cause can be identified and the condition treated.

learn more about symptoms of mesothelioma

We understand that your number-one priority is your treatment, and we will never do anything to interfere with that. We also understand that legal action is not appropriate for everyone. Unfortunately, however, our experience shows that all too often these giant corporations are choosing profits over people, and until they are forced to pay they will continue on with their blatant disregard for the health and well-being of their employees and their consumers.

An experienced mesothelioma lawyer can help you navigate a complex mesothelioma lawsuit to help ensure adequate compensation. At Beasley Allen, our team of attorneys and support staff understands that mesothelioma is a devastating cancer that harms many families each year. We also understand that your lawyer must do more than just handle the claim on your behalf. We want to help your family make it through a very difficult time and we want to make certain the manufacturers of these unsafe asbestos products compensate you fairly.

A California jury hit Johnson & Johnson with more than $25 million in damages after finding that the company’s talc-containing products contained asbestos, which caused …
Read More Johnson & Johnson and its talc supplier Imerys America Inc. were hit with a combined $80 million in punitive damages on top of $37 million …
Read More An Indiana County jury this week awarded $226,000 to the family of a man who had been exposed to asbestos while he worked at the …
Read More

Health Commissioner at Center of Controversy Over Cancer Data

Governor Tim Pawlenty backed up Health Commissioner Dianne Mandernach on Wednesday, even as Iron Range lawmakers called for her resignation over the yearlong delay in …
Read More
« Previous 1 2 3 4