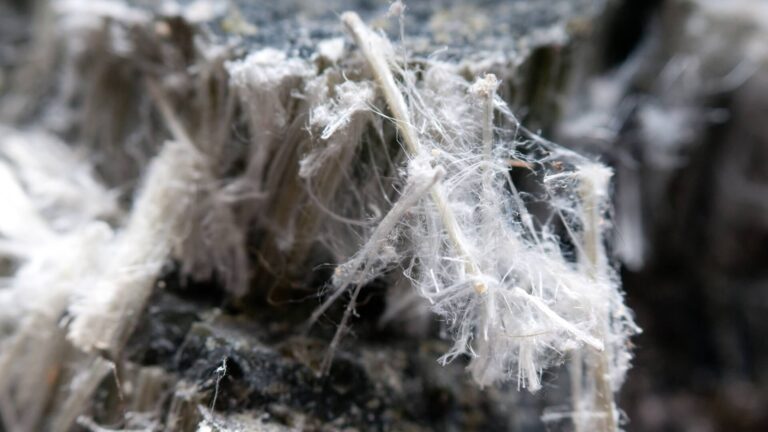 In a nutshell, asbestos litigation comes down to (1) product identification, (2) causation and (3)…