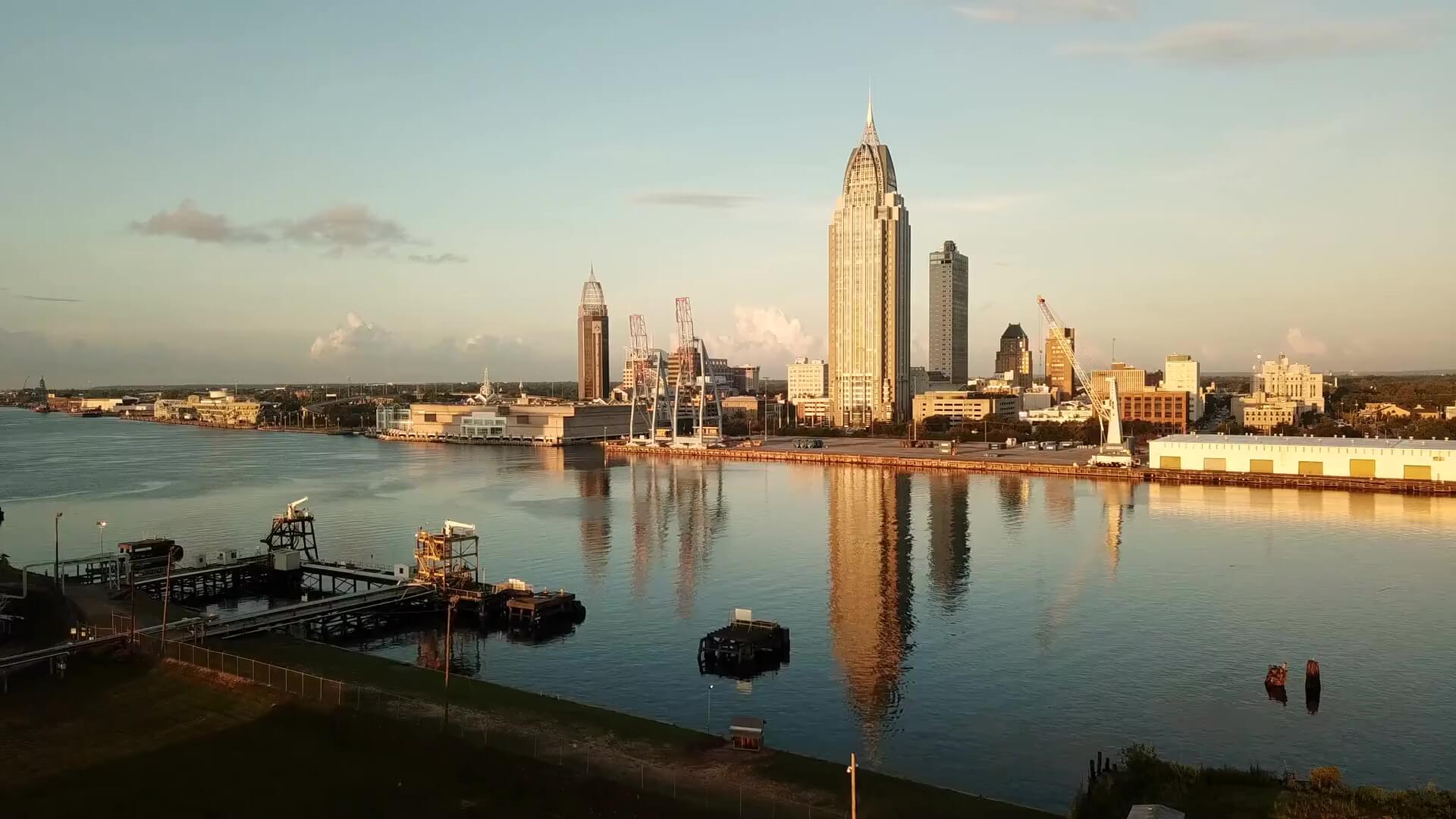 Rebecca joined Beasley Allen Law Firm as a clerk in November 2010 and as an attorney in November 2012. In 2017, though, she moved home to the Pensacola to be closer to family.  She has happily returned to Beasley Allen and is working in the Mobile office.  Rebecca is currently working in the firm’s Consumer Fraud Section where she previously worked on cases related to Average Wholesale Pricing (AWP) / Medicaid Fraud litigation, which sought to recover millions of dollars lost by state Medicaid agencies as a result of fraudulent price reporting by the nation’s largest drug manufacturers. Since the beginning of the AWP and McKesson litigations, Beasley Allen has recovered more than a billion dollars for the states it represents and has made a tremendous positive impact on state agencies throughout the country.

Rebecca has been involved in litigation in multiple states that seeks to recover money on behalf of the states that paid for pharmaceutical products and devices as a result of fraudulent and deceptive acts against the states. Rebecca also is currently involved in several class actions, including working with our auto-defect team.

Additionally, Rebecca is working on cases involving Blue Cross and Blue Shield (BCBS) antitrust multidistrict litigation (MDL). The BCBS antitrust MDL, currently pending in the Northern District of Alabama, is a broad-sweeping group of claims against the insurance giant that is divided into two tracks, one for subscribers and one for providers. Beasley Allen is working on the provider track. The BCBS organization is comprised of separate companies that cover different geographical regions of the country. The lawsuit claims those individual companies agreed amongst themselves to stay out of other geographic regions. For example, BCBS of Alabama and BCBS of Mississippi agreed not to compete with each other for providers (hospitals and physicians) or subscribers (individual and group policyholders). Normally, competition in a certain area drives costs down, with each company trying to be the lowest available. Absent competition, the companies were able to set prices for both reimbursement and premiums at any price they chose. This litigation seeks to hold the BCBS entities accountable for their anticompetitive agreements.

Rebecca has previously worked in the firm’s Mass Torts Section, where she focused on Hormone Replacement Therapy (HRT) litigation. Hormone Replacement Therapy, including drugs such as Premarin, Prempro and Provera, was prescribed to treat the symptoms of menopause until 2002, when a comprehensive women’s health study was halted as a result of increasing incidents of breast cancer. The drugs also were promoted for off-label uses, including prevention of cardiovascular disease and Alzheimer’s disease.  Additionally, after moving to Pensacola, Rebecca also worked on Roundup, Xarelto, and Low-T cases as part of her MDL practice.  With an LL.M. in Insurance Law, Rebecca also has extensive experience in various types of insurance litigation including employee benefits, ERISA, and non-ERISA insurance matters.

Rebecca also is a violinist and violist in her free time and recently performed with the New England Symphonic Ensemble in Carnegie Hall. She is married to Keith Gilliland, and they make their home in Spanish Fort, Alabama. They have four children, so they stay pretty busy with various activities. Prior to becoming a lawyer, Rebecca was a Marine and trained in celestial navigation, flying on C-130s.

Rebecca is a member of the Alabama State Bar, Florida State Bar, and is Treasurer of the Escambia-Santa Rosa Bar Association.

Rebecca was selected to the 2018 National Trial Lawyers Top 40 under 40 list. The NTL Top 40 Under 40 is an honor given to only a select group of lawyers for their superior skills and qualifications in the field.