On Feb. 22, a St. Louis jury found Johnson & Johnson liable for the ovarian cancer death of a woman who used the company’s talcum powder products for feminine hygiene. During the trial, internal documents came to light that showed the company had known of the cancer risk from talc for years. One of Johnson & Johnson’s own medical consultants warned against “denying the obvious in the face of all evidence to the contrary.”

Jere Beasley, Principal & Founder of Beasley, Allen, Crow, Methvin, Portis & Miles, P.C. is now requesting that J&J make all of the internal documents the jurors saw about the dangers of talc available to the public on its website. Nobody – other than the jurors – have ever seen the incriminating documents. That includes the U.S. Food and Drug Administration (FDA). The public is entitled to have access to these internal documents, and then they can decide if the St. Louis jury did the right thing.

“When the jury saw the reports on studies, along with internal letters and memos that Johnson & Johnson had in its files about talc dangers – the jurors were stunned. Obviously, this company knew its product had a link to ovarian cancer, but chose to do nothing and refused to warn women. As the jury foreman has said, ‘all J&J had to do was put a warning label on the box. But they didn’t. They did nothing.’”

The jury awarded $72 million to the family of Jacqueline Fox, who died in October 2015 at age 62 after battling ovarian cancer for almost three years. The verdict included $10 million in actual damages and $62 million in punitive damages – $1 million for each year of her life – as punishment.

“The reason punitive damages are important is that it sends a message to these huge companies that people are not going to tolerate this kind of lying and deception,” Mr. Beasley said. “It is the only language they understand. It is the only way to get them to act. Obviously, they were told by scientists and doctors for years, but they wouldn’t listen, and they refused to change their actions. But now they have to listen to this jury – to these people, these individuals, who can have a voice for so many women who never knew, and who now never have the chance for justice. This is why the civil justice system is the most important freedom we have in America.” 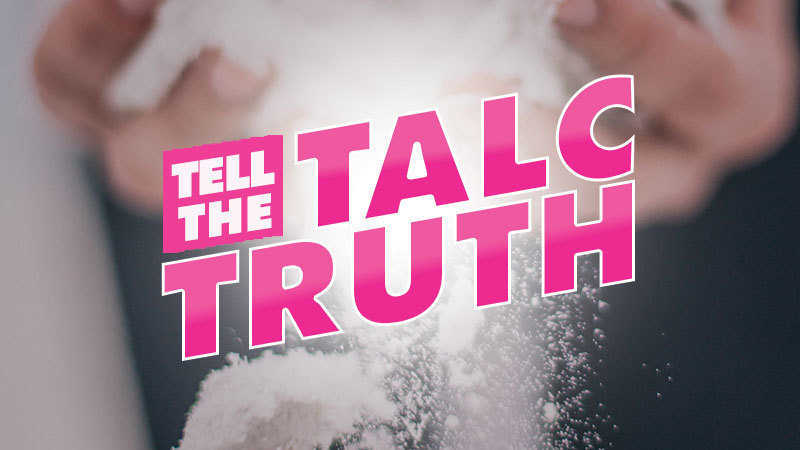 Join The Fight!
Let your voice be heard, and sign the petition to ask Johnson & Johnson to release the internal documents revealing the link between talcum powder and cancer. A St. Louis jury has seen the evidence, which ultimately led them to award a $72 million verdict. Hundreds have signed, but we need thousands – tens of thousands – of signatures to get the industry’s attention. So, please take a brief moment and do something that can change lives forever. Please sign and share the petition with your friends and colleagues, and say to J&J, #TellTheTalcTruth!